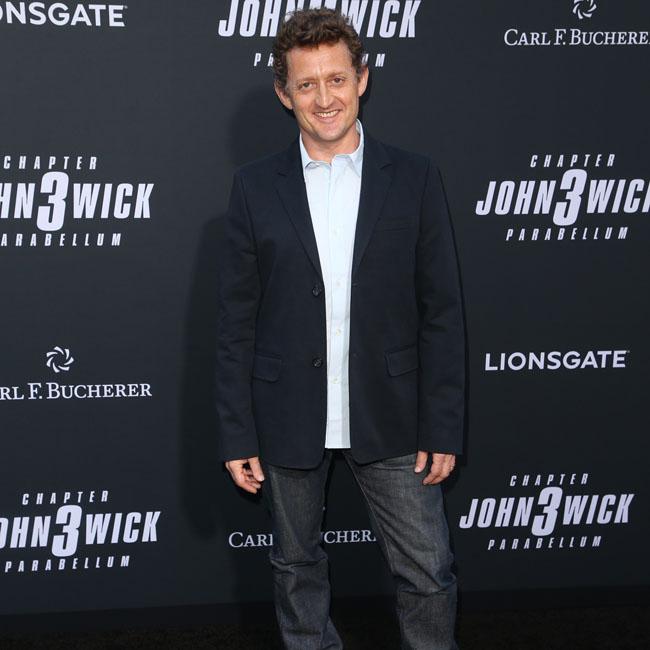 Alex Winter has described the first day of filming on 'Bill & Ted Face the Music' is "weirdly nostalgic".

The 55-year-old actor reprises his role as time-travelling musician Bill Preston for the first time in 29 years in the new flick - alongside Keanu Reeves as Ted Logan - and he admitted it brought back fond memories getting back into the iconic phone booth.

He told Collider: "It was weirdly nostalgic but fun to be in the booth. Keanu and I looked at each other and thought 'Oh, we're getting back in the booth again'.

"It was trippy. We had done a lot of rehearsing and Keanu and I had been working on developing the story for years so it wasn't too difficult. But with every movie there comes a point where you have to cast the rehearsal aside and just do it."

Reeves, 55, added: "Our first day was a really good way to start, we were getting in and out of our phone booth, which is our time-travelling machine."

Winter explained that the long awaited third film has finally been made after "everything came together".

He said: "It's been this way with all the 'Bill & Ted' movies. They are hard to get made, they are hard to make and there's always some wacky little thing that happens when they get released.

"It got made because everything came together, it took a long time."

Keanu feels there was a huge demand for the characters to reunite because of the bond between the time-travelling metal heads.

When asked if the bond between Bill and Ted resonates with audiences, 'The Matrix' star said: It is a part of it, audiences think of them as some cool duo like Newman and Redford or Butch and Sundance."