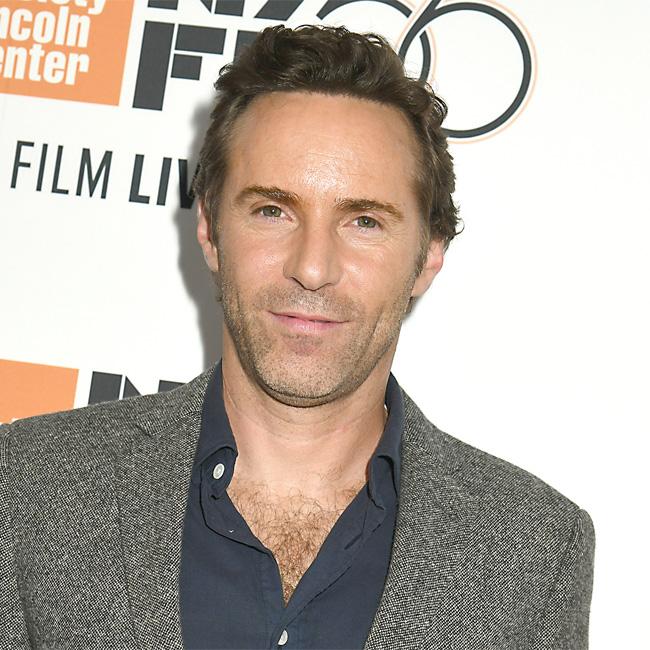 Alessandro Nivola 'has always been a back-up option'

Alessandro Nivola has been a back-up casting option for most of his acting career.

The 47-year-old star has been cast in the big screen 'Sopranos' prequel - but Alessandro doubts whether he was the first choice for the role.

He shared: "I would say a good percentage of the roles I've done have only come to me after somebody dropped out at the last minute.

"This one, I'm sure somebody did drop out because I was offered it a week before it started."

However, Alessandro insisted he doesn't allow the situation to undermine his self-confidence.

He told the Guardian newspaper: "I couldn't give a s**t, really. If I think it's a great job, I'm only too happy that the other idiot decided he had better things to do."

Alessandro plays Dickie Moltisanti, father of Christopher, in 'The Many Saints of Newark', which is the film prequel to 'The Sopranos'.

And Alessandro thinks his Italian background played a central role in the casting decision.

He explained: "I'm absolutely certain that my being the son of an Italian immigrant was a big factor in being offered that role by David [Chase, creator of 'The Sopranos'] and I know it really mattered to him."

'The Many Saints of Newark' - which will also star the likes of Billy Magnussen, Joey Diaz, Michael Gandolfini and Ray Liotta - is set in the 1960s during the Newark riots.

The eagerly-awaited film is scheduled for released in September 2020.