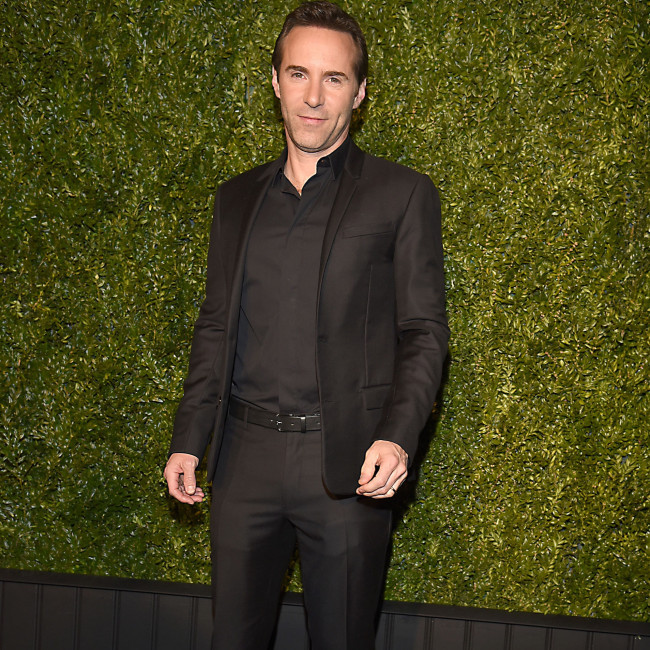 The trio will join Keira Knightley in the movie that will be written and directed by Matt Ruskin.

The flick is based on the infamous Boston Strangler murders and tells the true story of Loretta McLaughlin – the first reporter to connect the murders and break the story of the Strangler.

She and her fellow reporter Jean Cole challenged the sexism of the early 1960s to report on the city's most notorious serial killer and worked tirelessly to keep women informed. Loretta pursued the story at great personal risk and uncovered corruption that cast doubt on the true identity of the killer.

Sir Ridley Scott, Kevin Walsh and Michael Pruss of Scott Free will produce with Tom Ackerley and Josey McNamara for LuckyChap Entertainment. The film will begin shooting in Boston next month.

Alessandro recently starred in 'The Sopranos' prequel film 'The Many Saints of Newark' as Dickie Moltisanti but confessed that he was unaware that he was the star of the movie until he met the show's creator David Chase and the director Alan Taylor.

The 49-year-old actor said: "I mean, the funny thing was when I auditioned for the role, I didn't know. He'd only sent me five scenes from the movie. They were the five big, most climactic scenes of the film.

"Like a mime, I had to, in the privacy of my own bedroom, carry out ghoulish murders. But I didn't have the whole script. And so I didn't even realise that it was the lead of the movie when I first started taping these scenes.

"I thought the scenes were pretty good and that the character seemed pretty interesting, but I didn't really understand the stakes of the whole thing until after I'd met David and Alan."