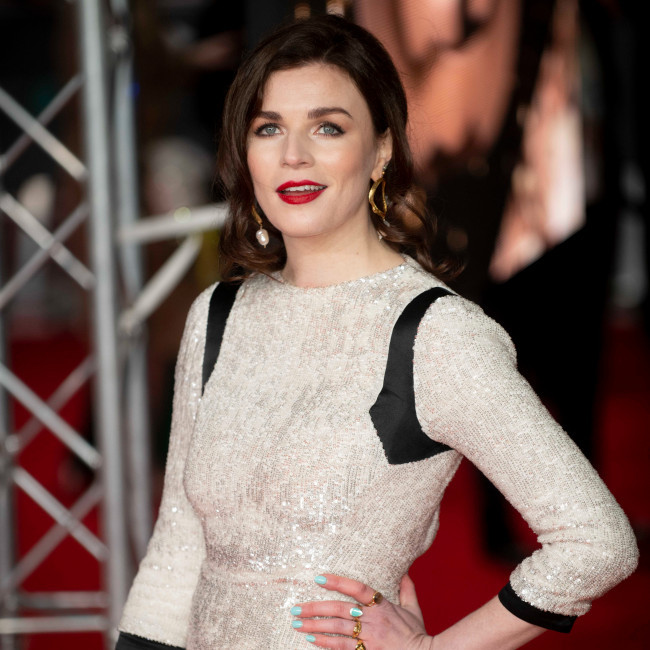 The 37-year-old actress - who plays Max's mum Carol in the latest instalment in the hit Christmas franchise, which originally starred a young Macaulay Culkin as Kevin - has weighed in on the differences between the original movies and the new Disney+ film starring Archie Yates.

She told HeyUGuys.com: "I think the pressure was off because there are fragments and things that connect it to the 1 and 2.

"Everything's just a little bit more messy so that took the pressure off trying to be like the other movies. And Max is so different to Kevin, isn't he? A little bit more evil."

Aisling and Archie insisted the movie isn't a reboot, remake or sequel, instead describing it as a "reimagining" which takes place "in the same universe".

Bea insisted the team weren't trying to "match" or "parody" the beloved 1990 original and its 1992 sequel 'Lost In New York', but instead they just wanted to give viewers the same "warm, Christmassy feeling" the first two conjured up.

Asked if they were told not to watch the early movies as research, she explained: "It's not even encouraged to stay away from them, it wouldn't have added antyhing to the process to watch the other movies because we're not trying to match it or parody it or anything like that.

"So, you know what the films are about. What you do want to get, from an acting point of view, is make sure people feel a nice, warm, Christmassy feeling when they're watching it. That's your job.

"So, it could be technically a totally different movie having nothing to do with it, and you'd still be trying to do the same job in a way."