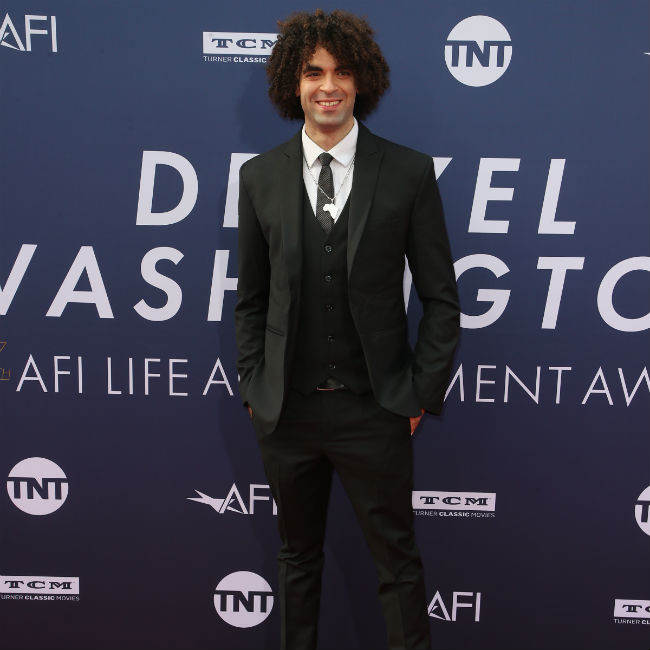 The 'Bad Boys for Life' filmmaking duo have been tapped to helm the new film for Warner Bros. and DC Entertainment, which follows Barbara Gordon – the daughter of Gotham City Police Commissioner James Gordon.

Christina Hodson has written the script for what is being planned as a movie for streaming service HBO Max. Kristin Burr is producing the flick.

The duo revived the 'Bad Boys' franchise with last year's movie 'Bad Boys for Life', which starred Will Smith and Martin Lawrence as detectives Mike Lowery and Marcus Burnett respectively but revealed they were "stressed" about a cameo appearance from fellow director Michael Bay – who directed the first two movies in the franchise.

Adil said: "It was not that easy, actually. He was doing '6 Underground', so he was very, very busy.

"But for us, it was an homage, it was important, it was like having his blessing, so we did everything to get him, and eventually had that one day, and for a very short period because he was doing post-production, and we wanted to do a Michael Bay shot with Michael Bay!"

He added: "All of our crew had worked on his movies and were like, 'Michael Bay's hardcore,' so we were stressed out!"