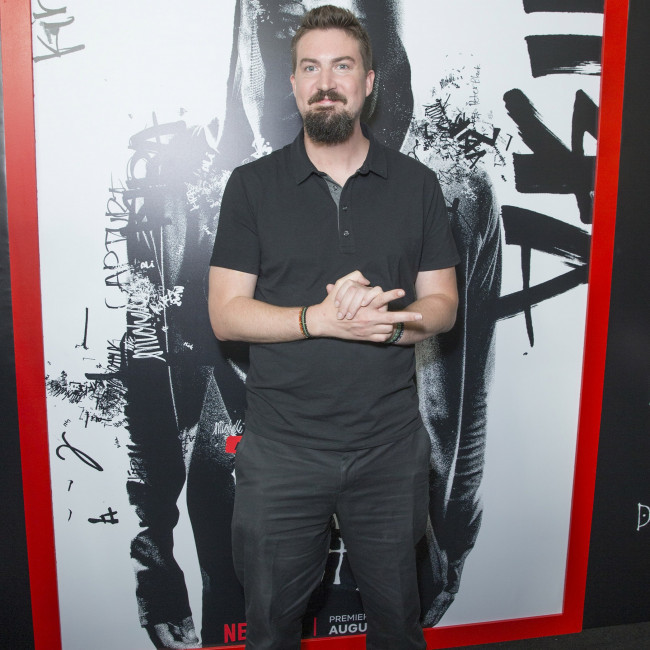 Adam Wingard has signed up to direct a 'ThunderCats' movie.

The 'Godzilla vs. Kong' filmmaker will write the script with his 'You're Next' collaborator Simon Barrett, and he'll be at the helm of the Warner Bros. adaptation of the classic 1980s animated series.

Speaking to Deadline, Wingard said: "I saw this as an opportunity to do a new type of fantasy sci-fi spectacle film that people have never seen before.

"It’s got a rich mythology; the characters are fantastic. The colours. I want to do a 'ThunderCats' film that takes you back to that ‘80s aesthetic. I don’t want to reinvent the way they look; I want them to look like ThunderCats.

"I don’t want to do it live action, either. I don’t want it to look like 'Cats', I don’t want those kinds of issues — no disrespect to that director, whom I don’t mean to throw under the bus any more than everyone else has.

"I want to do a movie you’ve never seen before. A hybrid CGI film that has a hyper real look and somehow bridges the gap between cartoon and CGI."

Wingard noted his plans for this movie go back to his high school days, when he spent spent a lot of time working on a screenplay.

He added: "My real obsession with 'ThunderCats' came in high school, the pinnacle of me deciding I wanted to be a filmmaker, and pushing in that direction…

"I actually spent most of my 10th grade year, I completely blew it. I didn’t pay attention in school, made terrible grades.

"And the reason? I was writing my 'ThunderCats' screenplay through my entire 10th grade year. And I was hand-writing it. The screenplay itself ended up being 272 pages long. I still have it."