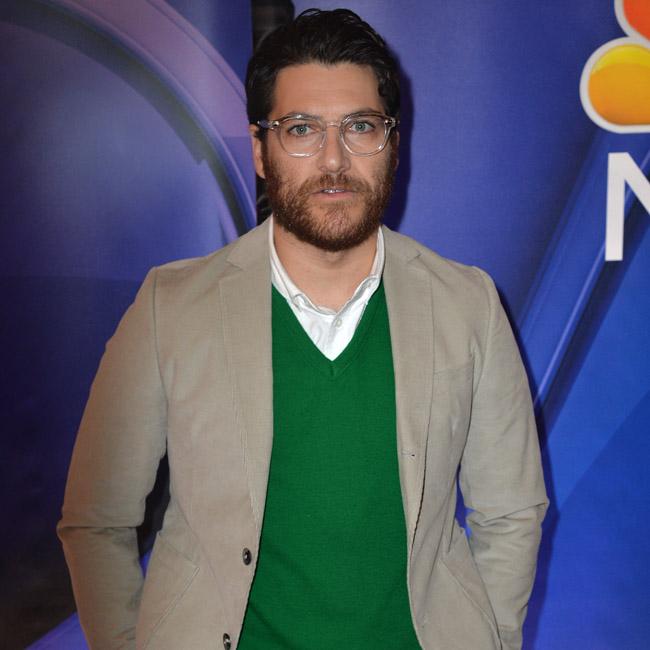 Adam Pally is in talks to star in a John Belushi biopic.

The 38-year-old actor is wanted to play the late comedian in the new project, which David Frankel is attached to direct.

Belushi was one of the original cast members of 'Saturday Night Live' and went on to form a partnership with fellow comic Dan Aykroyd - starring in popular movies such as 'The Blues Brothers'. The notorious Hollywood hellraiser tragically died at the age of 33 in 1982 after a drug overdose.

The flick is expected to follow Belushi at the height of his fame and tells the story of a figure who embodied the glory and tragedy of the American dream.

The project has been in development for roughly a decade and has been written by Steve Conrad. Broadway star Alex Brightman had been set to play Belushi, but it is thought the filmmakers needed a big star to get financial support for the movie.

Ike Barinholtz is set to play Aykroyd in the film with Aubrey Plaza eyed to play John's wife Judith. Sources suggest that the script features almost a dozen celebrities as characters, such as comedian Robin Williams and musicians Keith Richards and Rick James.

Alexandra Milchan and Scott Lambert will produce the film for their Emjag Productions banner with legendary casting director Bonnie Timmerman.

It is unclear whether the movie has the support of Belushi's widow or Aykroyd, who had been attached as an executive producer back in 2013.