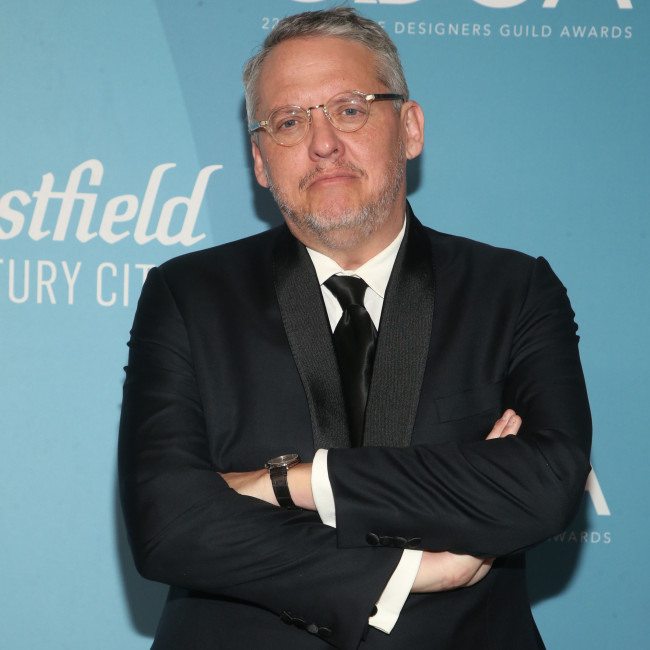 Adam McKay was "shocked" by the strong reactions to 'Don't Look Up'.

The 53-year-old director helmed the dark sci-fi comedy – which discusses the apparent indifference towards the climate crisis – and was met with a mixed response from critics which he was initially taken aback by.

Adam told Variety: "I think we were all quite shocked. The reviews were pretty much 50-50, and that's fine, we've all been through that. But I was shocked by the really intense anger that some critics had. We had been screening the movie and had gotten no reactions like that ever. Generally speaking, test audiences were laughing.

"So when reviews came out... That's not to say they're incorrect. Of course responses will be complicated and passionate."

The 'Vice' filmmaker later explained how he and movie bosses realised that reactions were always going to be strong with a topic such as climate change.

Adam explained: "When it was released on Netflix, I was equally shocked by the passionate, positive responses. I'd never seen anything like that. People crying, laughing.

"So across the board, with the critical reception, the audience response, there was no middle ground. And eventually it became 'We're in 2022, of course those will be the reactions.'"

McKay remarked on some of the negative responses to the movie – which stars Jennifer Lawrence, Leonardo DiCaprio and Meryl Streep – on social media and explained it showed the momentum that film can generate.

He recalled: "I joked about some responses, saying some people didn't seem clued into what was going on in the world. Immediately social media descended on me like a pack of hyenas. 'He's saying if you don't like the movie then you don't care about the world!' That wasn't what I was saying!"

"Suddenly it all had a crazy momentum and there was a backlash against the critics. And there became a talking point, 'If you question the critics, you're guilty of Trumpism!'

"It was right out of the movie. To see passionate response, to see climate scientists say 'I feel seen'. It's a reminder of what movies, TV and music can do."