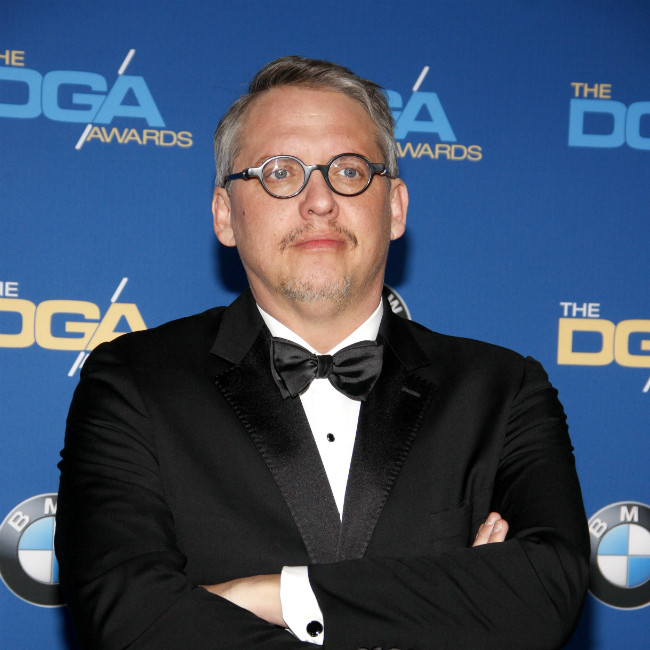 Adam McKay has clarified that 'Don't Look Up' was meant to feature masked crew members.

The 53-year-old director helmed the satirical sci-fi flick – which features an all-star cast headed by Leonardo DiCaprio and Jennifer Lawrence and tells the story of a comet that is about to destroy Earth – and after filmmaker Ben Kohler posted the scene in question on TikTok with the title “oopsy", McKay has revealed it was intentional to document the "strange filming experience" amid the global pandemic.

He tweeted alongside a story from E!: “Good eye!

“We left that blip of the crew in on purpose to commemorate the strange filming experience.”

McKay previously said there were times when the film mirrored what was happening in the real world – although the director feels it was about more than the coronavirus crisis.

The 'Vice' filmmaker said: "It was really strange because you've seen the movie and you know the premise – a lot of it is like Covid. Every third day I'm getting texts from our cast and crew going, 'Oh, my God this scene from the movie just happened.'

"I had a moment where I was like, 'Do we need to make this movie?' I picked up the script, and I realised it read in a different way. The movie was never about Covid; it was all about how we've profitised and distorted the means with which we talk to each other and communicate. It was always about social media, careerism and greed."

Meanwhile, McKay also revealed how 'Don't Look Up' was born out of "sheer terror" as a result of the climate crisis.

In a conversation with 'Cyrano' director Joe Wright for Variety, Adam said: "It came to me from the place that a lot of good ideas come from, which is stark terror. This has been building for 10 or 12 years, where the climate crisis and everything I've learned about it just seems worse.

"A friend of mine, David Sirota, made a joke about it, that a comet is going to hit Earth, and no cares. Little did I know that a once-every-200-years pandemic was heading towards us."