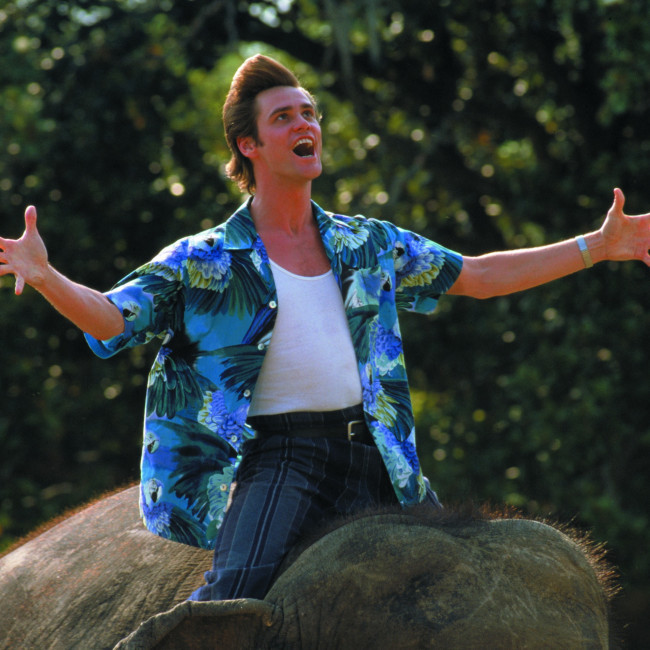 A third 'Ace Ventura' movie is in development.

Morgan Creek - the company behind the first two movies, which featured Jim Carrey as the titular pet detective - has revealed that it is working on a new movie in the franchise.

They told Park Circus: "We’re pretty excited about our franchise developments with 'Exorcist' and the 'Ace Ventura' franchise - its noticeable from the three million fans chatting on the official Facebook page for Ace Ventura that audiences are clamouring for a third installment… During COVID, audiences have been in love and are thrilled to have beloved characters brought back with new stories. 'Ace Ventura' will see a new day at Amazon as a major motion picture/theatrical with the 'Sonic the Hedgehog' writers."

If Carrey returns for the upcoming movie, he would be reuniting with 'Sonic the Hedgehog' writers Pat Casey and Josh Miller.