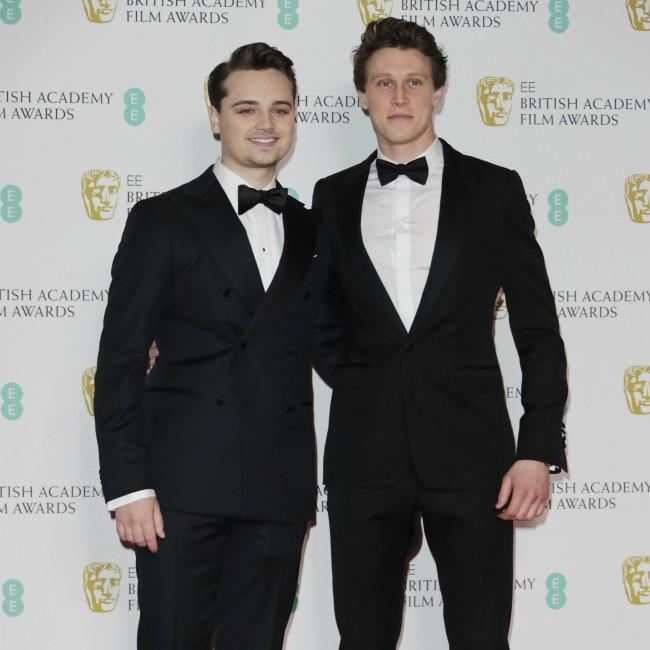 The action movie scored a Best Director win for Sam Mendes, as well as bagging both the Best Film and Outstanding British Film accolades at the star-studded awards ceremony at the Royal Albert Hall in London on Sunday (02.02.20).

'1917' was nominated for nine awards in total, and the only gongs it didn't pick up on the night were Best Make up and Hair - which was awarded to 'Bombshell' - and Best Original Score, which instead went to 'Joker'.

Alongside the Original Score win, 'Joker' - based on the titular villain of Batman in the DC Comics franchise - was the second biggest winner of the night, taking home a further two gongs in the form of new award Best Casting, and a Leading Actor win for Joaquin Phoenix.

Elsewhere in the evening, the Leading Actress gong went to Renée Zellweger for her portrayal of Judy Garland in biopic 'Judy', whilst Supporting Actress was awarded to Laura Dern for 'Marriage Story', and Supporting Actor went to 'Once Upon a Time in Hollywood' star Brad Pitt.

Korean-language mystery movie 'Parasite' picked up two awards, winning both Film Not in the English Language and Best Original Screenplay, whilst the award for Best Adapted Screenplay was given to 'Jojo Rabbit'.

The EE Rising Star Award was awarded to 'Blue Story' star Michael Ward, whilst Andy Serkis was honoured with the Outstanding British Contribution to Cinema, and Kathleen Kennedy received the prestigious Fellowship accolade.

Outstanding Debut by a British Writer, Director, or Producer

Film Not in the English Language

Brad Pitt - 'Once Upon a Time in Hollywood'

Make up and Hair

'Grandad Was a Romantic'

'Learning to Skateboard in a Warzone'