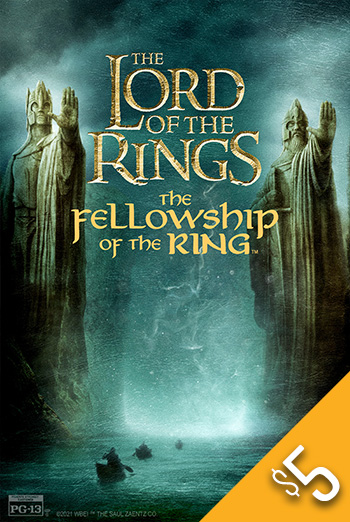 Lord of the Rings: Fellowship Of Ring (IMAX)