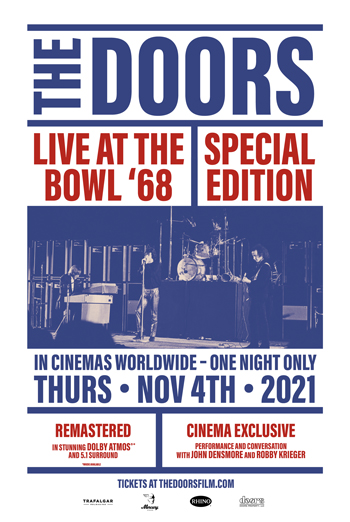 Doors: Live At The Bowl '68 Special Edition, The