The Met returns to the Big Screen with their 2022-23 season of live movie theatre transmissions. This season features ten spectacular productions, including exciting premieres, new productions and a selection of classic favourites.

The Met: Live in HD will begin its 16th season on October 22, with a live transmission of Cherubini’s Medea, a Met-premiere production starring soprano Sondra Radvanovskyin the title role. In addition to Medea, the 2022–23 Live in HD season will feature two more company premieres, both led by Met Music Director Yannick Nézet-Séguin: Kevin Puts’s The Hours, in its world-premiere production, starring the powerhouse trio of soprano Renée Fleming, mezzo-soprano Joyce DiDonato, and soprano Kelli O’Hara, and the Met premiere of Terence Blanchard’s first opera, Champion, about the life of boxer Emile Griffith. Four additional new productions will be presented throughout the season: Giordano’s Fedora with soprano Sonya Yoncheva in the title role; Wagner’s Lohengrin starring tenor Piotr Beczała; and two Mozart operas conducted by Nathalie Stutzmann, including a cinematic staging of Don Giovanni by Ivo van Hove and Simon McBurney’s production of Die Zauberflöte.

Met: Live in HD is the largest provider of alternative cinema content in the world, with more than 24 million tickets sold since the inception of the series in 2006. The series brings live Met performances to more than 2,200 movie theatres and performing arts centres in more than 70 countries.

Tickets for the 2022-2023 scheduled performances listed on this page are now on sale at participating locations' Box Office and Concession, as well as online through the links below. 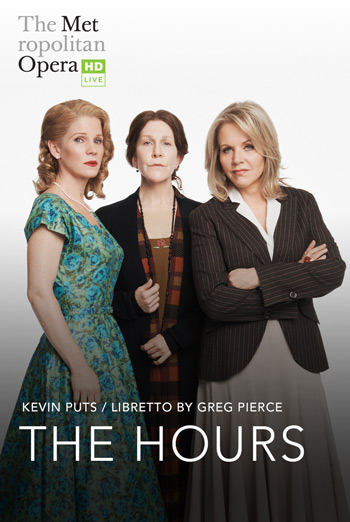 Renée Fleming makes her highly anticipated return to the Met in the world-premiere production of Pulitzer Prize–winning composer Kevin Puts’s The Hours, adapted from Michael Cunningham’s…click for more 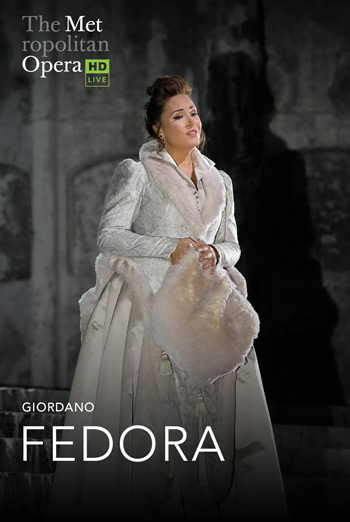 Giordano’s exhilarating drama Fedora returns to the Met for the first time in 25 years, starring soprano Sonya Yoncheva in the title role of the 19th-century princess who falls in love with her …click for more 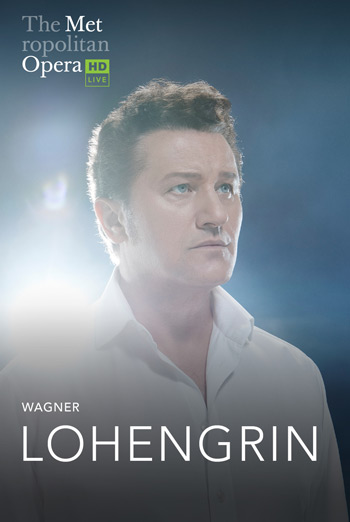 Wagner’s Lohengrin returns to the Met stage after an absence of 17 years with this atmospheric new staging by François Girard. Yannick Nézet-Séguin conducts a cast led by tenor Piotr …click for more 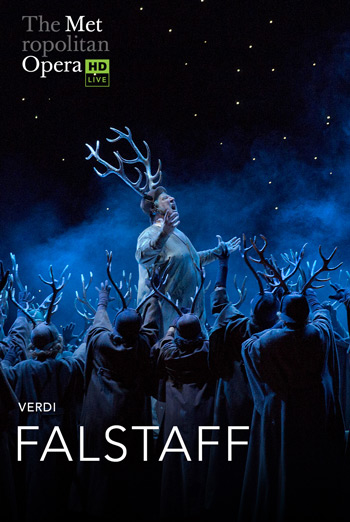 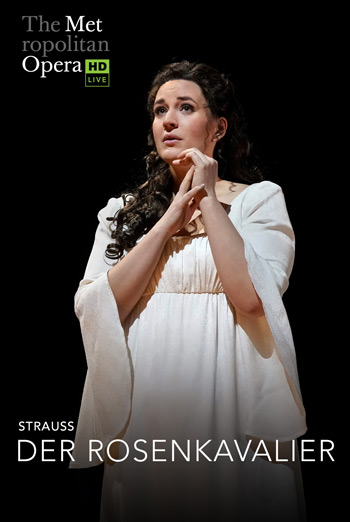 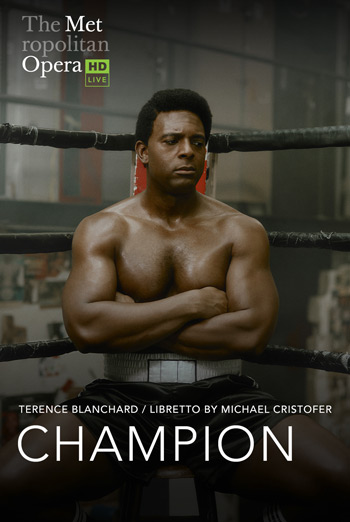 Six-time Grammy Award–winning composer Terence Blanchard brings his first opera to the Met after his Fire Shut Up in My Bones made history in the 2021–22 season. Bass-baritone Ryan Speedo …click for more 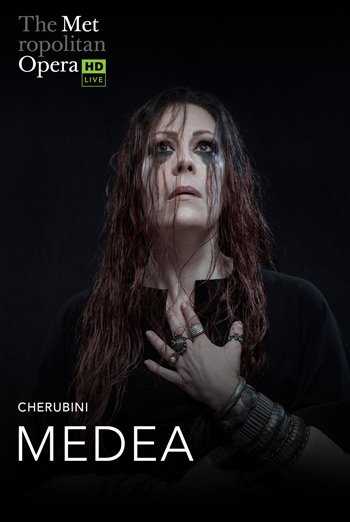 Having triumphed at the Met in some of the repertory’s fiercest soprano roles, Sondra Radvanovsky stars as the mythic sorceress who will stop at nothing in her quest for vengeance. Joining Radvanovsky…click for more 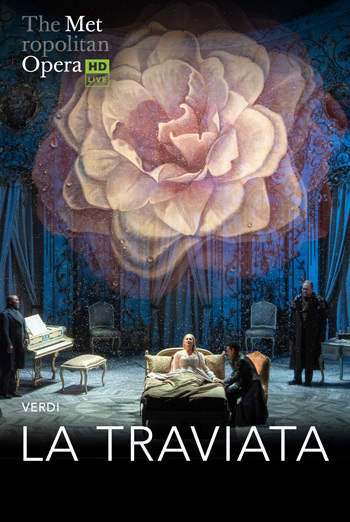 ABOUT the Metropolitan Opera

Known as the venue for the world’s greatest voices, The Metropolitan Opera was founded in 1883, with its first opera house built on Broadway and 39th Street by a group of wealthy businessmen who wanted their own theatre. In the company’s early years, the management changed course several times, first performing everything in Italian (even Carmen and Lohengrin), then everything in German (even Aida and Faust), before finally settling into a policy of performing most works in their original language, with some notable exceptions.

The Metropolitan Opera is a vibrant home for the most creative and talented singers, conductors, composers, musicians, stage directors, designers, visual artists, choreographers, and dancers from around the world. The Met has been elevating its theatrical standards by significantly increasing the number of new productions, staged by the most imaginative directors working in theatre and opera, and has launched a series of initiatives to broaden its reach internationally. These efforts to win new audiences prominently include the successful Live in HD series of high-definition performance transmissions to movie theatres everywhere.

Transmission of The Met: Live in HD in Canada is made possible thanks to the generosity of

The Met: Live in HD series is made possible by a generous grant from its founding sponsor

Digital support of The Met: Live in HD is provided by

The Met: Live in HD series is supported by

The HD broadcasts are supported by