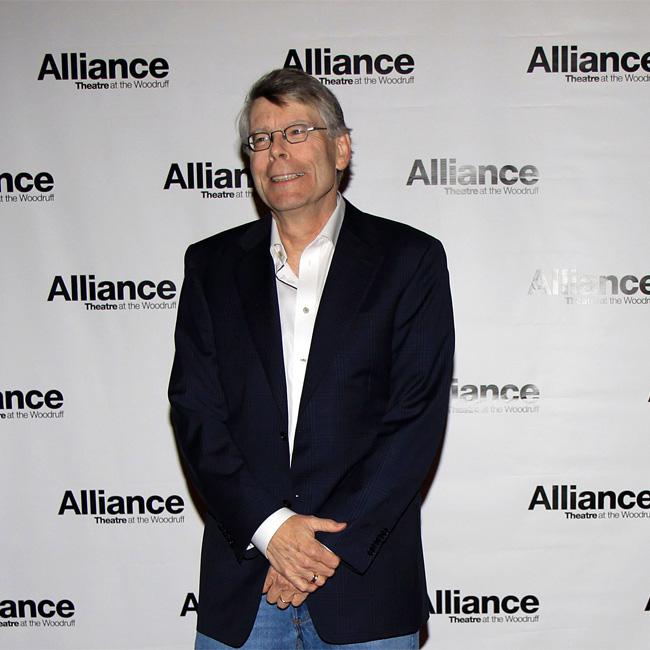 The 71-year-old author's horror classic has been adapted for the big screen, and he feels Finn Wolfhard and Bill Hader's character having a crush on his friend Eddie Kasprak (Jack Dylan Grazer and James Ransom) was an inspired decision by screenwriter Gary Dauberman and director Andy Muschietti.

He told Vanity Fair: "No, I never did [build that element in the book].

"But again, it's one of those things that's kind of genius, because it echoes the beginning. It comes full circle."

Both the novel and the second movie open with a young gay man called Adrian Mellon who is brutally murdered, and King thought both that and Richie's love for Eddie were linked together.

He explained: "At least there's love involved. Somebody cares for [Eddie]. And that echoes the love that Adrian's partner has for him. So that was cool."

Meanwhile, the sequel introduces adult versions of the Losers Club with the likes of Hader and Jessica Chastain joining the cast, and producer Barbara Muschietti recently revealed the team aimed for an "unusual choice".

She explained: "I think, you know, a part of it was convincing our partners, the studio, that we wanted to cast people that were an unusual choice - although they were so obvious, because they looked so much like the original Losers.

"And that was 100% our number one goal - apart, of course, from them being great actors. But we needed to have people that looked exactly like the kids."

Isaiah Mustafa was chosen to play the adult Mike Hanlon - whose younger version was played by Chosen Jacobs - and Muschietti admitted they put him "through the wringer" when it came to his auditions.

She added: "So, you know, we put Isaiah through the wringer pretty much, because we had him audition - I don't know how many times - six or seven times.

"He was on his way to the airport to get on a flight and get married when we called him and asked him if we could do more one round. He turned around, went to the casting office, did it, and then he got the part. So, yeah."