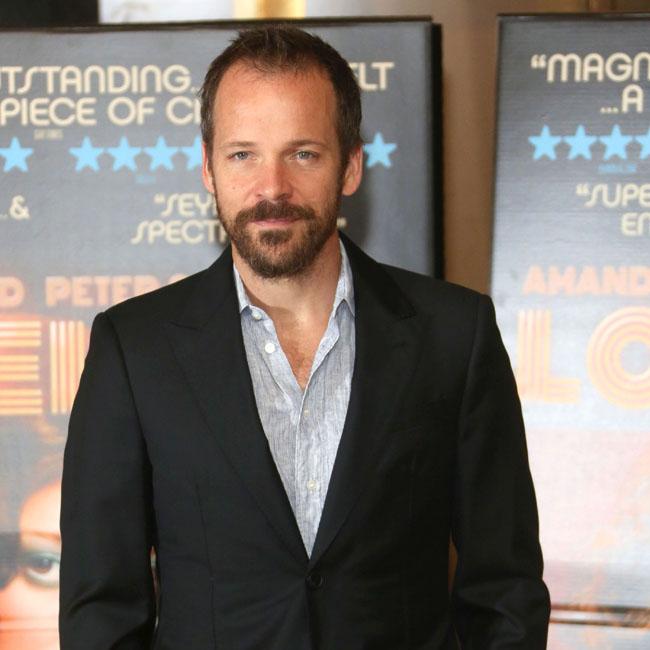 Peter Sarsgaard to star in The Batman

Peter Sarsgaard is set to star in 'The Batman'.

The 48-year-old actor has been cast in Matt Reeves' upcoming movie, which will star Robert Pattinson as Batman, and it has been speculated that he could play Harvey Dent, the District Attorney who becomes the villain Two-Face.

Peter joins a star-studded cast for the origin story of the Caped Crusader, with John Turturro as crime boss Carmine Falcon, Andy Serkis as Alfred Pennyworth, Paul Dano as The Riddler, Jeffrey Wright as Commissioner Gordon and Zoe Kravitz as Catwoman.

Meanwhile, Robert recently suggested his portrayal of the titular character will show a dark side.