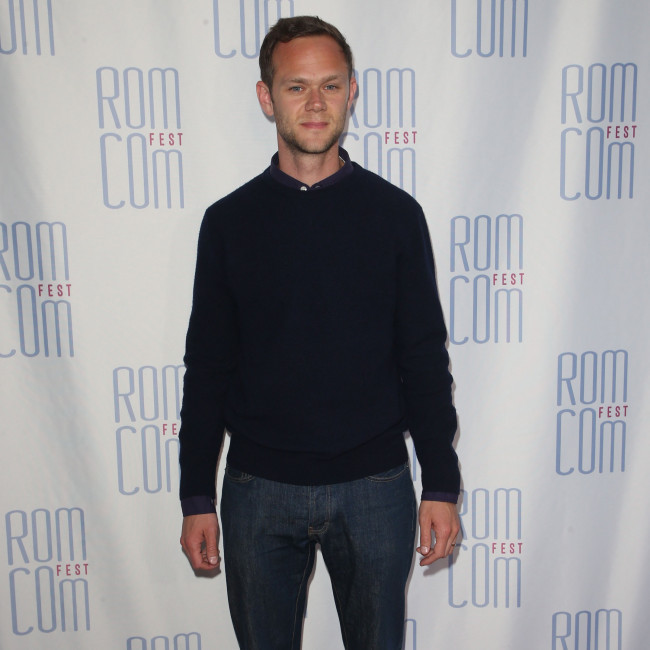 Joseph Cross directing The Other Passenger

Joseph Cross is to direct 'The Other Passenger'.

The 34-year-old actor and filmmaker will helm the movie adaptation of Louise Candlish's best-selling novel.

Joseph, who has appeared in films such as 'Milk' and 'Lincoln', will produce the motion picture alongside Lucas Evans through his company Moving Image Productions. Casting details are yet to be announced.

A synopsis for the tome reads: "Rocked by a traumatic incident on the commuter train, Jamie travels to work by river bus with his younger neighbour Kit.

"It's the lifestyle change he badly needs – until the morning Kit doesn't show up for the boat and Jamie is met at his stop by the police. Kit's wife Melia has reported him missing and the police say another passenger saw Kit and Jamie arguing on the boat home the night before.

"They say Jamie has a reason to want his friend dead. Jamie protests. Who is this other passenger pointing the finger? What do they know about his life? No, whatever danger followed him home last night, he is innocent, totally innocent. Isn't he?"

Announcing the project in a statement, Joseph said: "It is an honour to be entrusted with Louise's brilliant, dark, twisty, suspenseful and utterly disturbing new novel.

"Her characters are meticulously crafted so as to be entirely relatable, which makes the novel's cataclysmic finale all the more effecting. I am very much looking forward to our collaboration."

Louise added: "I'm overjoyed that Joseph is developing 'The Other Passenger' for the screen.

"I know he will do a spectacular job. The moment we began discussing the project, it was clear we share a passion for the classic noir aspects of the plot, as well as a fascination with the brutal generational conflict at the heart of the story."