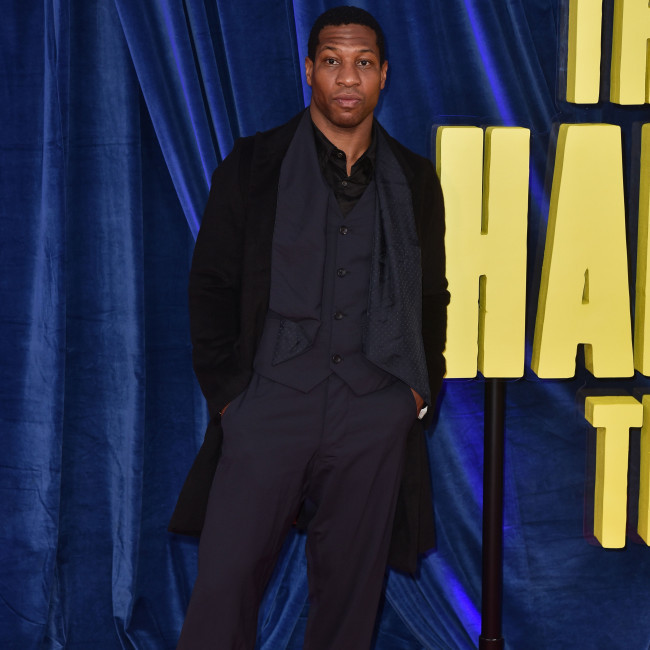 The 32-year-old actor has boarded the cast of the new bodybuilding drama that will be written and directed by Elijah Bynum.

The movie tells the story of an amateur bodybuilder who struggles to find a human connection in the exploration of celebrity and violence.

Jennifer Fox and Dan Gilroy are producing the film with Jonathan also set to serve as an executive producer on the picture through his Tall Street Productions banner.

Jonathan will shoot the movie in May next year after he finishes production on 'Creed III', in which he will play the ring nemesis of Michael B. Jordan's boxer Adonis Creed.

Majors also stars alongside Idris Elba and Regina King in the Netflix Western film 'The Harder They Fall' as Nat Love, who is seeking revenge for the death of his parents at the hands of the outlaw Rufus Buck (Elba).

The murder of Love's parents is shown in the opening scene of the movie and Jonathan revealed that he would love director Jeymes Samuel to make a prequel that centres on the character's backstory.

"I think what James has done is he built this incredible world, this Western world where everything can exist. I too would be interested in exploring who Nat Love was before he got into that church."

Jonathan added that the potential prequel could give audiences more information about the character Mary (Zazie Beetz).

He said: "There's Mary, there's clearly so much about Mary that we don't experience and that's the idea of the prequel, and then the sequel would be, 'Okay, what's going to happen now?'"