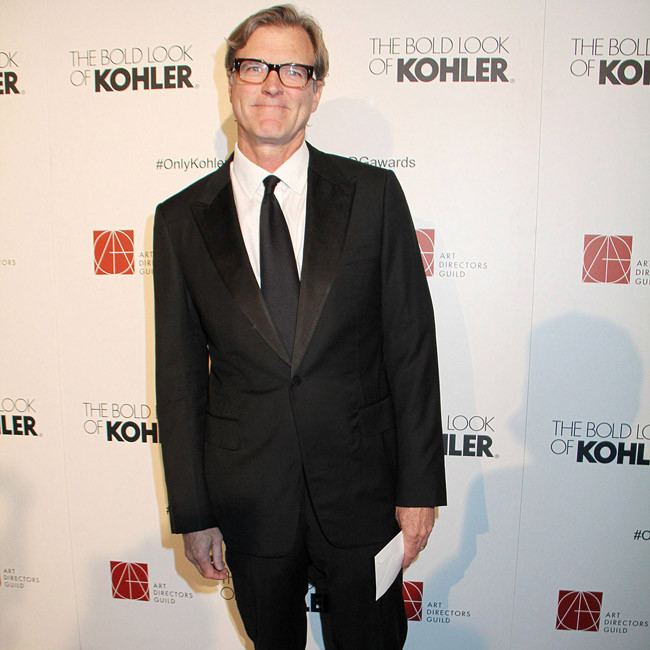 John Lee Hancock has revealed that Stephen King was "very involved" in the making of 'Mr. Harrigan's Phone'.

The 65-year-old filmmaker has written and directed the new horror flick that is based on King's novella of the same name and was grateful for the acclaimed author's contributions to the project.

In an interview with Screen Rant, John said: "He wanted to stay out of the way and let me do my thing, but he let me know that he was there for me, and so I started taking advantage of that.

"When I finished the script, we sent it off to Stephen, and it's like, 'Oh, I hope he likes it', because he can give us a thumbs down, and we're done. But he loved the script. And so from that point on, we had an email and phone relationship that was really, really helpful and great."

John revealed that the 'Misery' writer gave his approval for locations that were used in the film, which has now been released on Netflix.

"And he would say, 'I think the one on the left with the red. I think that feels more like what I was thinking.' Okay, great. We got Stephen's approval on this location."

John explained that he wanted to embrace the "challenge" of bringing King's work to the big screen.

The 'Saving Mr. Banks' director said: "There are a lot of themes, I think, in the novella, which was eighty-something pages.