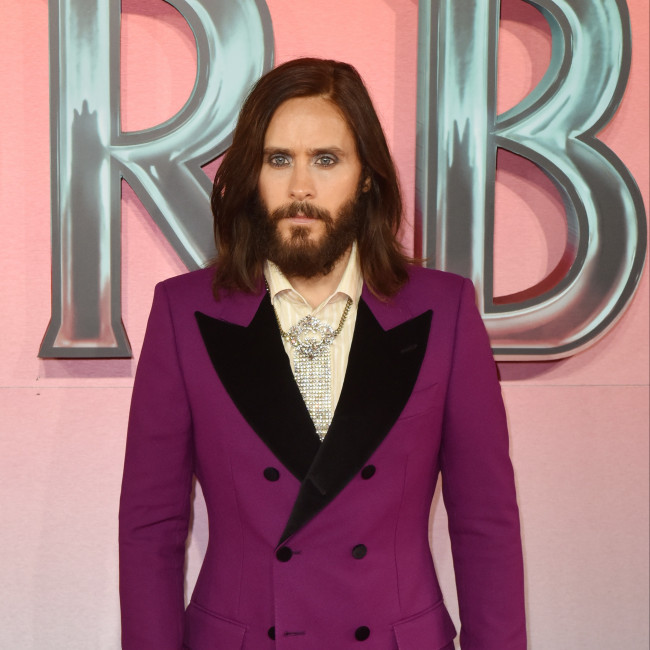 Jared Leto is to play Karl Lagerfeld in a new biopic.

The 50-year-old star will portray the late fashion designer in the movie that he is also set to produce with Emma Ludbrook for their company Paradox.

Jared told Women's Wear Daily: "I feel like this is a full-circle moment, and Karl would be proud of what we are doing.

The film is still in the early stages of development and a director is not yet attached, although it does come with the backing of the Karl Lagerfeld fashion house.

It is said to chronicle "key relationships in Karl Lagerfeld's life, told through an unpredictable lens, much like the man himself".

Jared said: "There are a multitude of relationships to explore. Karl had a career that spanned 50-plus years, so both personally and professionally he was close to a number of people. I can say we are going to home in on key relationships that convey different parts of his life."

The late German designer was one of the most recognisable figures in the world of fashion and was often accompanied by his cat Choupette. He passed away at the age of 85 in February 2019.

Leto has reportedly brought three of Lagerfeld's close confidants – including his fashion house chief executive Pier Paolo Righi – to serve as executive producers on the movie.

The 'Morbius' star said of the fashion icon: "My role is to portray him on screen as honestly as possible.

"With celebrity, most people don't get to see under the surface. They see one or two facets of a person as presented through a public lens. Karl was a human being. We all have beauty with us and we all have faults. We have masks and then we have moments when we reveal the mask. I'm always interested in seeing what's behind the mask."