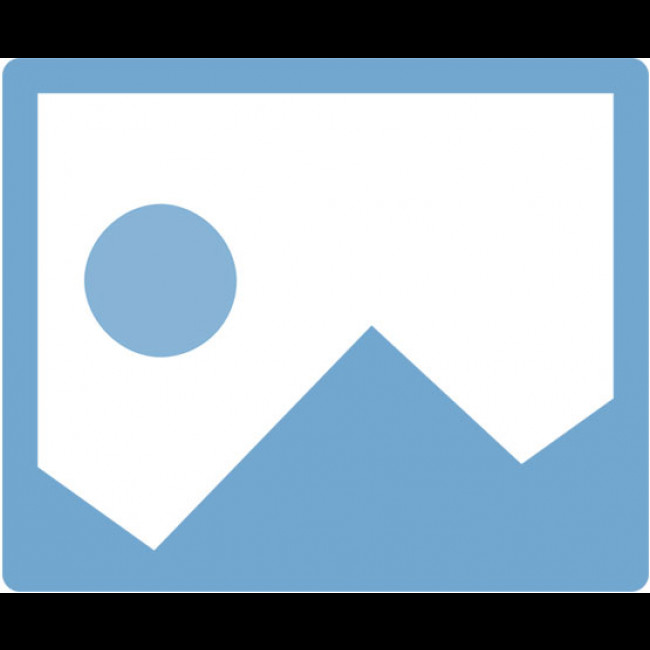 The indie film 'Transference' has gone viral on YouTube.

The movie has been written, directed and produced by Raffaello Degruttola and has experienced unprecedented viewing figures of over 13 million on YouTube and continues to achieve over 30,000 per day.

The film has been produced by Degruttola's production company Contro Vento Films and stars Lotte Verbeek, Christina Chong and Degruttola in the lead role of Nik.

The movie follows a Norwegian nurse called Katrina (played by newcomer Emilie Sofie Johannesen), who stats her new job in palliative care in a London hospital.

When she meets the older nurse Nik, Katrina begins a passionate love affair that ultimately suffers the consequences of concealed mental health problems.

The "guerrilla style" micro-budget film was shot with a skeleton crew on the streets of London with Degruttola often filming in his local neighbourhood of Finchley and in the homes of his friends and family.

The filmmaker said: "The greatest currency for a creative is having people experience and appreciate their vision and work on a mass scale.

"Selecting YouTube as the viewing platform for 'Transference' has provided so much gratification because my film has been found and shared by so many - and huge budgets weren't needed to get here."

Verbeek added: "Money was never a motivation when it comes to small projects like this. It's all about the inspiration and the heart of the film. It's inspiring to be on the creative level of storytelling."