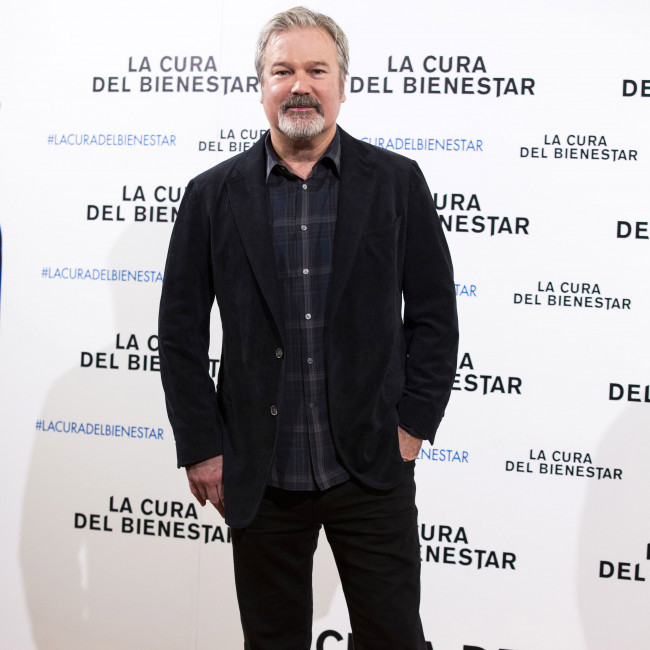 Gore Verbinski is to direct an adaptation of 'Sandkings'.

The 56-year-old filmmaker revealed he is bringing George R.R. Martin's novelette to the big screen, with the project currently in the works at Netflix.

Asked what project he is working on, Gore told the website Collider: "One of the screenplays is based on a George R.R. Martin short story called 'Sandkings', which is this brilliant little twisted short story that I love.

"And I'm working with a great writer, Dennis Kelly, who wrote the original ('Utopia') ... The British original series is brilliant. And Dennis is doing the adaptation, so I'm kind of excited about that."

The story follows wealthy playboy Simon Kress who collects dangerous and exotic animals. He stumbles across a mysterious establishment called Wo & Shade, where he purchases a terrarium filled with four colonies of creatures called sandkings.

Gore – who has previously directed three 'Pirates of the Caribbean' movies and 'Rango' – has also revealed that he is working on two new animated projects with legendary cinematographer Sir Roger Deakins.

Gore continued: "These are so many years out. They take so long that I just ... I mean, it's way too early to talk about them."

He revealed that he was desperate to get Roger involved in the projects.

Gore said: "He was like my first call on these two animated movies I'm making now. I was like, 'Roger, are you in?' So one of them I've pitched him in detail, so he's going to be coming back and helping us out... really in the shot production of it. He's busy. He's very busy."