Dev Patel felt 'alienated' by past versions of David Copperfield 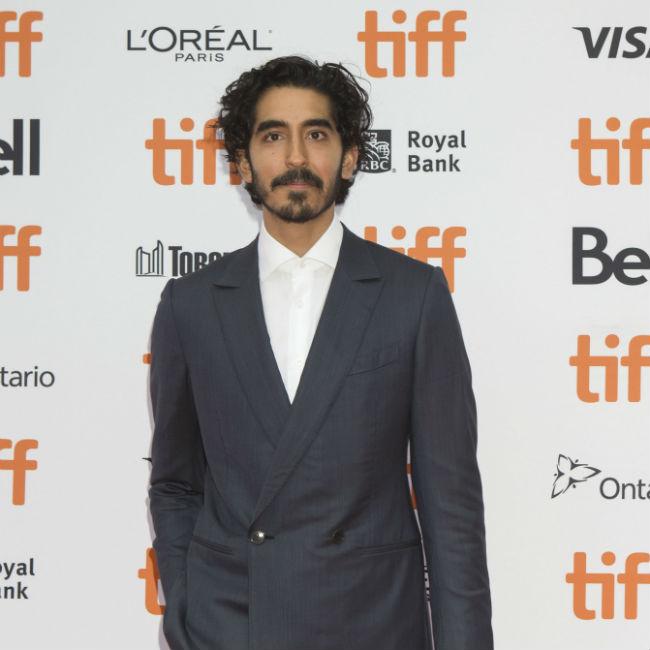 Dev Patel felt "alienated" by previous versions of 'The Personal History of David Copperfield' but insists his new movie is very "relatable" to audiences because of its multicultural cast.

The 29-year-old actor - who is of Indian descent - plays the titular role in Armando Iannucci's adaptation of the 1850 Charles Dickens novel, which also stars Peter Capaldi and Ben Whishaw.

The part has previously only been played by white actors and was written as a Caucasian character by Dickens.

Dev admits the Victoria era setting turned him off the story as a youngster but he hopes his casting will attract a new diverse audience.

Speaking to the Evening Standard newspaper, he said: "I didn't know about this story because older iterations of it would alienate someone like me from watching it as a young child.

"Now, I hope that there's kids from the kind of schools that I went to, and (from) where I grew up that watch the trailer for this movie and be like, 'I can find a face that represents me in this film.'

"And that's important because casting like this makes everyone realise that we're all the same. It builds empathy."

The 'Slumdog Millionaire' star also praised Armando - creator of political satires 'The Thick Of It' and 'Veep' - for backing him to take the role and his commitment to diverse casting.

Dev said: "I was pretty overwhelmed that he'd entrust me with this film. Iannucci would have to justify casting someone like me a lot, and I was very humbled by the fact that he was willing to go to war for me. Armando says it better than anyone. He's like, 'Why can't I just draw from 100 percent of the acting community?' "

The 56-year-old filmmaker has previously defended casting Dev as David Copperfield, suggesting that he was the best person for the role.

Armando said: "It was set in 1840 but I wanted it to reflect today and also I don't know anyone else better suited to playing the role.

"At no point in the novel does it say, 'David is a white man'. I just couldn't think of another actor who could do that sort of innocence and get stronger and the vulnerability and then the strength."