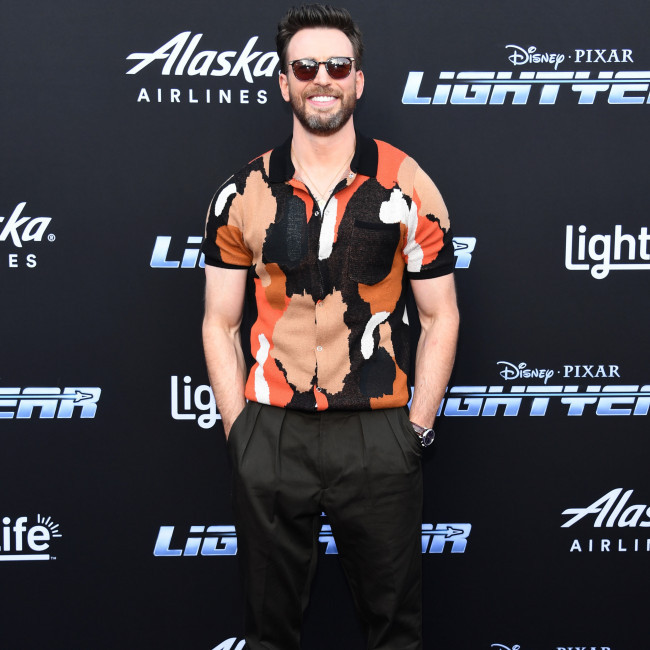 Chris Evans in reportedly in talks for ‘Pain Hustlers’.

The ‘Captain America’ star is set to join Emily Blunt, 39, in the Netflix Original Movie that is being directed and produced by David Yates after the streaming service secured the feature package at the recent Cannes Film Festival.

According to Deadline, the 31-year-old actor will star opposite ‘The Quiet Place’ star in the movie - inspired by ‘The Wolf of Wall Street’ and ‘The Big Short’ - who brings to life Liza, a high school dropout trying to revive a struggling pharmaceutical start-up based in a ageing strip mall in Central Florida.

In a screenplay written by Wells Tower, the flick will see Emily’s character drive the firm to the upper echelons of society and into a criminal conspiracy with fatal outcomes.

The movie - which will start filming in August - is being brought to life by producers at Lawrence Grey’s Grey Matter Productions and the director and Yvonne Walcott’s Wychwood Pictures.

Recently, Tom Hanks - who voiced the Woody in the Pixar ‘Toy Story’ franchise - questioned Chris Evans’ voicing Buzz Lightyear in the character’s 2022 origin story, ‘Lightyear’ instead of Tim Allen - who has come under fire for voicing pro-Donald Trump opinions - who first took on the role, saying he didn’t “understand” why they didn’t initially offer it the to the former ‘Home Improvement’ star.

The 65-year-old actor said: "Actually, I wanted to go head-to-head with Tim Allen and then they didn't let Tim Allen do it. I don't understand that."

Tom added: "Here's the thing – just as long as people come back to the motion picture theatre. I want to go back in the theatre with a bunch of strangers and leave with something in common. "That's what I want to do and, going to see a movie with him (Allen) – I'm looking forward to that."