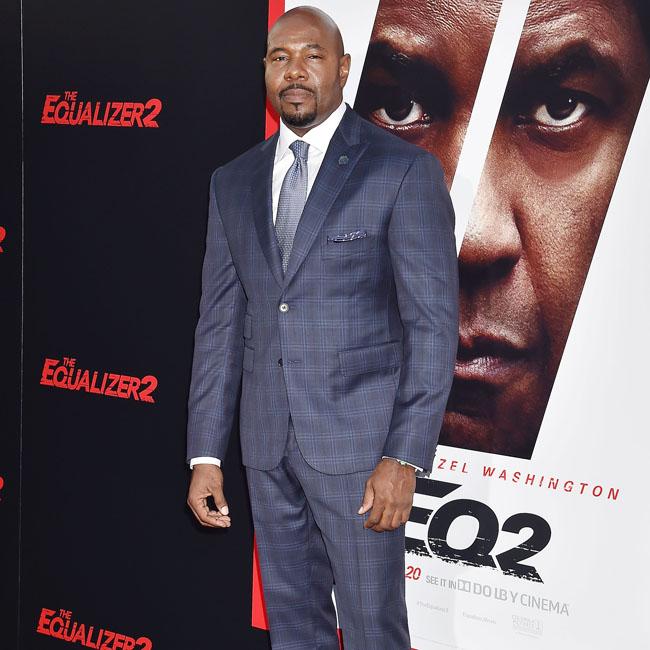 Antoine Fuqua is to direct 'Siege of Bethlehem'.

The 'Training Day' filmmaker will helm the flick - based on the book 'A Season in Bethlehem: Unholy War' by Joshua Hammer - for Bron Studios.

The movie is based on a true story and tells how a Muslim, an Israeli Jew and a Christian American united to prevent a battle from breaking out between the Israeli army and armed Palestinian militants.

After 39 days the trio managed to find a resolution, ending the siege and preventing an all-out war from breaking out in Bethlehem's Church of the Nativity.

Michael Kase and Aaron L. Gilbert will produce the film from a script written by Avi Issacharoff and military veteran Matt Cook, who served two tours in Iraq.

Gilbert said: "We are excited to partner with talented storytellers who have an unparalleled understanding of this extraordinary event and with action film icons who have the ability to bring it to life in the most powerful way."

Kase added that the project has been in development for 15 years and that now is an "appropriate" time for the movie to be made.

He said: "I've been shepherding this project for 15 years. There couldn't be a more appropriate time for a movie like this; it's a story about uniting people through peace at a time of significant unrest."

Fuqua is expected to begin work on the motion picture after he directs 'Emancipation', a new slave thriller starring Will Smith in the lead role.

The flick tells the story of a slave called Peter, who had to show his body during a medical exam for the US Army, and he had horrific scars all over his back from being whipped by plantation owners.

The photo became known as the "scourged back" and provided proof of the cruelty of the slave trade and Antoine believes the project is timely in the wake of anti-racism protests following the death of George Floyd in the US.

The 54-year-old director said: "You can't fix the past, but you can remind people of the past and I think we have to, in an accurate, real way. We all have to look for a brighter future for us all, for everyone.

"That's one of the most important reasons to do things right now, is show our history. We have to face our truth before we can move forward."