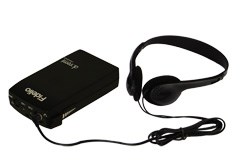 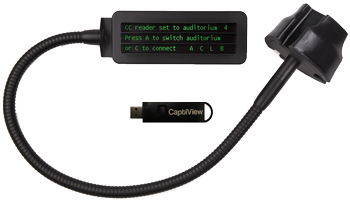 Landmark Cinemas Canada is also pleased to offer its guests CaptiView™ at select locations. This system features a small captioning display unit with a flexible support arm that fits into the theatre seat's cup holder.

Titles where CaptiView is available will be marked with the Closed Captioning logo: