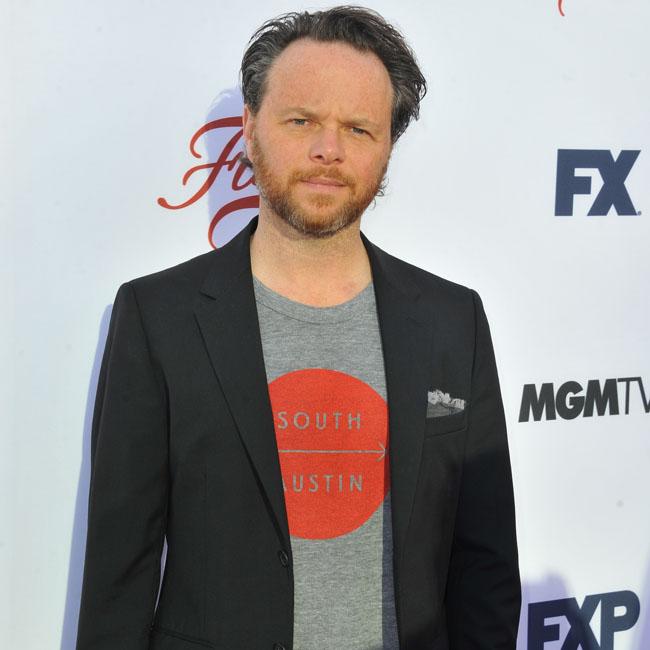 Noah Hawley has revealed that his 'Star Trek' film will "feature a new crew of characters".

The 53-year-old director is set to helm the latest installment of the iconic sci-fi franchise, but suggested it won't feature classic characters such as Captain Kirk or Jean-Luc Picard. Tom also suggested that his work on the television series 'Fargo' will influence the film as it will connect to the history of the series.

"It's a start from scratch that allows us to do what we did with 'Fargo', where for the first three hours you go, 'Oh, it really has nothing to do with the movie,' and then you find the money. So you reward the audience with a thing that they love."

It was reported last month that development on Noah's 'Star Trek' project had been put on hold by Paramount Pictures after new chief Emma Watts joined the studio.

It was also suggested that the plot focuses on a deadly virus that is seen as inappropriate with the world in the midst of the coronavirus pandemic.

Hawley had previously explained that the flick may not be linked to three recent 'Star Trek' movies, which starred Chris Pine and Simon Pegg.

He said: "For me, it's definitely a new direction, but it's still early, in terms of who exactly would be in it or what the characters would be. I don't think of it as Star Trek 4, to be reductive. This is a new beginning."

Noah also opened up about the failure of his astronaut film 'Lucy in the Sky' and felt there were creative differences with the studio as it originally had been pitched as a dark comedy starring Reese Witherspoon, who dropped out of the project.

He explained: "I set out to make a magical-realism astronaut movie. Not a lot of high demand for that. But that's what the story wanted to be.