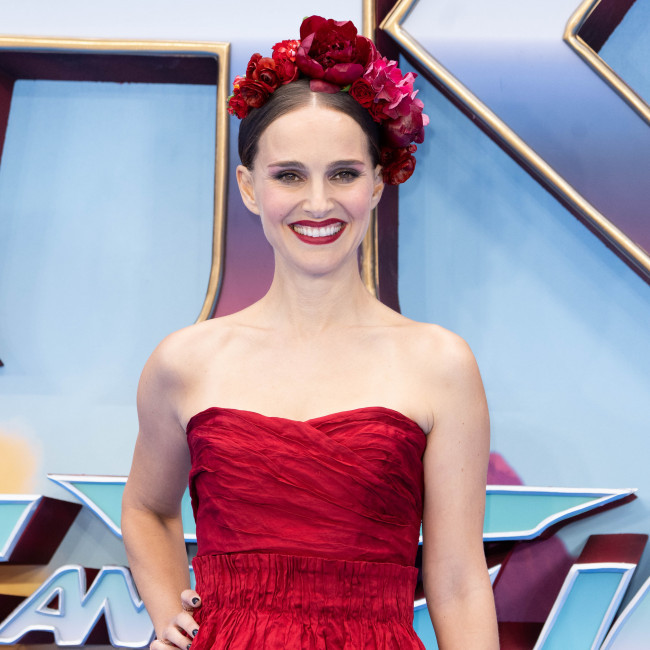 Natalie Portman felt like a "newbie" and a "veteran" all at once on the set of 'Thor: Love and Thunder'.

The 41-year-old actress - who has returned to the Marvel Cinematic Universe (MCU) as Jane Foster/Mighty Thor - previously played Foster in both 2011's 'Thor' and its 2013 sequel 'Thor: The Dark World', but her co-stars Chris Hemsworth and Tessa Thompson had all worked with director Taika Waititi on 2017's 'Thor: Ragnarok'.

Reflecting on the experience, she told Vogue Australia: "It’s so strange when something is very familiar but also, you’re kind of the new kid.

“Because Chris and Tessa and Taika had worked together on Ragnarok, and so successfully and so it was like they were all reuniting and I was this newbie in there trying to figure out how to fit in.”

Portman hailed the cast and crew as "the nicest people" and admitted there was also "familiarity and comfort" despite the "weird mix" of feelings.

She explained: "But also they’re just the nicest people, and also I know Chris and Tessa so well from previous work together, and also I had done 'Thor' movies twice before.

"So there was a lot of familiarity and comfort in that world too, but it was this weird mix of being the veteran and the newbie at the same time.

"I was there at the beginning. But at the same time, you’re the outsider to this group.”

Meanwhile, Portman described her "sisterhood" with Thompson, which was reflected both on screen and behind the scenes.

She added: “There’s this love and partnership that we have in real life that I think comes into our scenes together.

“And to see that kind of sisterhood reflected on screen, I think, mirrored our real experience on set, where it was such a nice thing to be able to look to my girlfriend and be like, ‘What’s happening here! I’m feeling this, are you feeling that too?’

"Just someone you can laugh with and talk things over with in your workplace.”