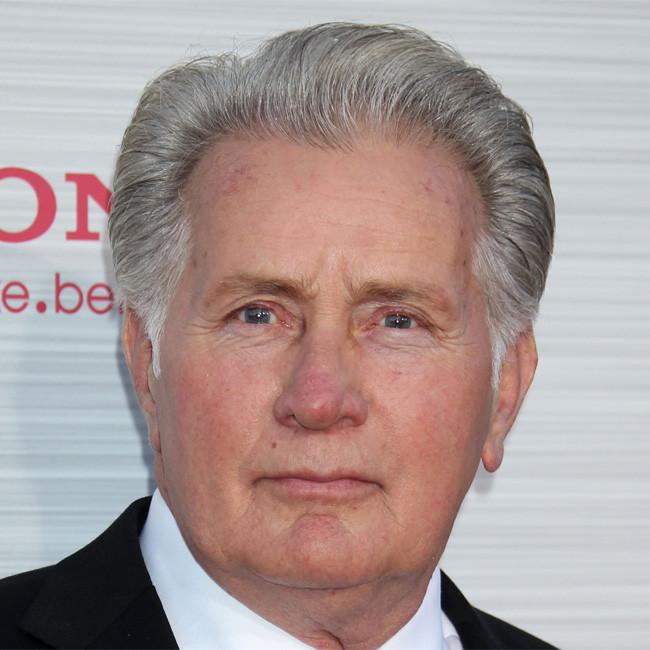 Martin Sheen believes “90%” of his movie career is “basically trash”.

The 81-year-old actor admitted he is only really proud of a “handful” of the films he has made over the years because he regularly took on work purely for the money.

He said: “I have only done a handful of feature films that I am proud of, that are good, that stood.

“It was only the Vietnam veterans themselves who started to go to it repeatedly and tell people, ‘That’s what it was like. It was insanity.’ What you see in that picture is what it was for an American soldier to experience in Vietnam.

“And it was their support of the film that brought people back for a second look.

“I would say ‘Wall Street’, ‘The American President’, ‘The War At Home’ and ‘Gandhi’ are other films that I am proud of. They made a difference in people’s lives or, at least, made them aware of another possibility.

“But most of them weren’t good. I did them for the money.

“I didn’t want to do anything else, and that was all I was offered.

“I am proud of just a handful of them. I would say 90% of it was basically trash.”

The former ‘West Wing’ star also confessed he regrets turning down a role in ‘Blade Runner'.

Asked if he regrets rejecting any offers, he told Sorted magazine: “Most of them. Oh there’s tons of them. ‘Blade Runner’ was one I turned down. I never saw the complete picture, but I watched scenes from it.”