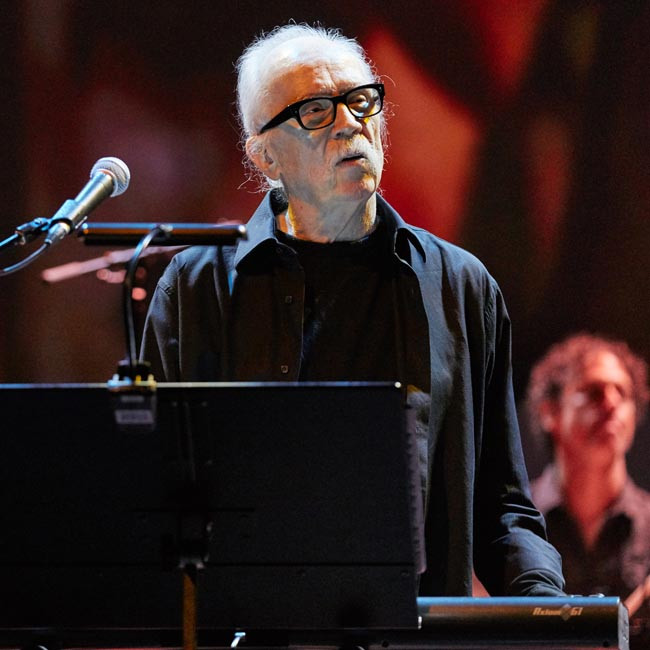 John Carpenter was just 13 when he created iconic Halloween score

John Carpenter was just 13 years old when he create the 'Halloween' score.

The filmmaker behind the iconic horror franchise revealed he came up with the tones of terror as teenager after bongo lessons with his father.

Talking to April Wolfe in an episode of Jess Thorn’s podcast series 'Bullseye' he said: “My father taught me 5/4 time on the bongo. Ba-ba-ba ba-ba-ba ba-ba-ba-ba-ba. That’s the 'Halloween' theme. So from bongo to big screen, that’s what it is.”

Despite the instrument leading to the movie's memorable theme, Carpenter hasn't playing them ever since.

The score has influenced an entire generation of horror soundtracks, and the composer suggested there's a simple reason for that.

He said: “It’s simple and repetitive and gets under your skin.”

Growing up in a household with classic music honed his creative gene, and he still finds himself returning to classical music when composing.

He revealed: “It’s fun, that’s why I do it. I can’t believe I’ve stumbled on this at this point in my life, It’s like a second career.

“I didn’t expect it. It came out of nowhere and I’m thankful for it. It allows me to keep creating musically which is a whole different process then movies."

The first 'Halloween' film hit the big screen in 1978, and went on to become one of the most successful independent movie of all time

However, Carpenter has said he would rather focus on music then filmmaking at this point.

He explained: “Movies are tough. They’re like being a coal miner. They’re like working underground. It’s rough and tumble and they grind you down. There is so much stress involved.

"You struggle especially if you are a low budget filmmaker. You struggle to get money. But the music just comes easy, naturally.”