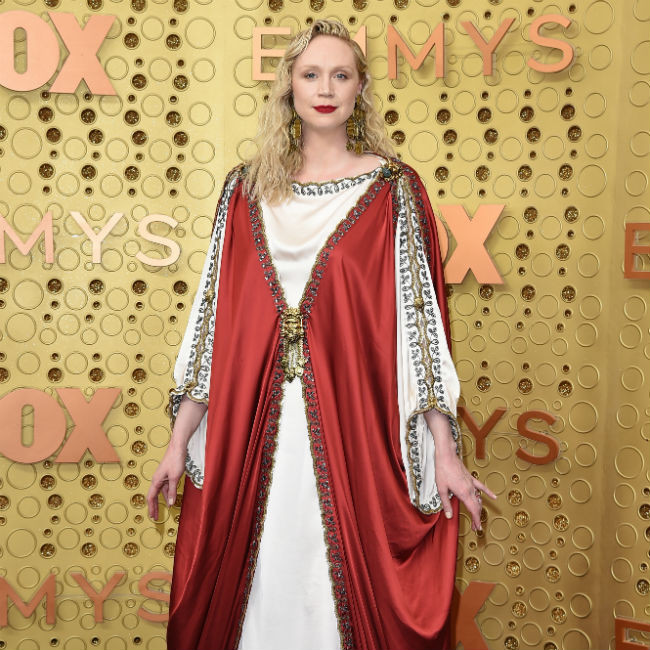 Gwendoline Christie would "absolutely love" to return to the 'Star Wars' franchise.

The 43-year-old actress' character Captain Phasma was killed off in 'Star Wars: Episode VIII - The Last Jedi' but the First Order stormtrooper went on to appear in the animated series 'Star Wars Resistance' and there is even a 'Star Wars: Captain Phasma' comic book tale, so the star would be delighted if a possibility to reprise the role ever arose.

She told Empire magazine: “I haven’t read the comics but, I mean, it’s Star Wars! I would absolutely love that.

"There was a template for a character that people got really excited about. It would be smashing if they felt that it was worthwhile to explore, along with some fabulous action.”

While she waits for a possible movie return, the former 'Game of Thrones' star is excited about the possibility of playing through the 'LEGO Star Wars: The Skywalker Saga' as Phasma.

She joked: “This is the next step for me, because as a teenager I was quite obsessed with computer games, and I was quite good at them. I think it’s time to revisit them because they could be everything I had initially wanted them to be. There are entire worlds out there [where] we can investigate our megalomania!”

Gwendoline previously admitted she had dreamed of being in a 'Star Wars' film since she was just six years old.

She said: "I can remember the precise moment I was cast as Captain Phasma in 'Star Wars'. It was an explosion of unbelievable joy.

"For a long time, I had campaigned to be in the franchise to anyone who would listen,

"It was an ambition motivated by one of my earliest memories, of when, aged six, I was placed in front of the flamboyant space opera.

"I marvelled at this fantasy world in a way I couldn't yet articulate, with its misfits and droids and a woman who fought the enemy with intelligence, who was funny and refused to be shackled - the inimitable Princess Leia.

"I recall thinking even then, 'She isn't like all the other women on TV. She won't be told what to do.' "