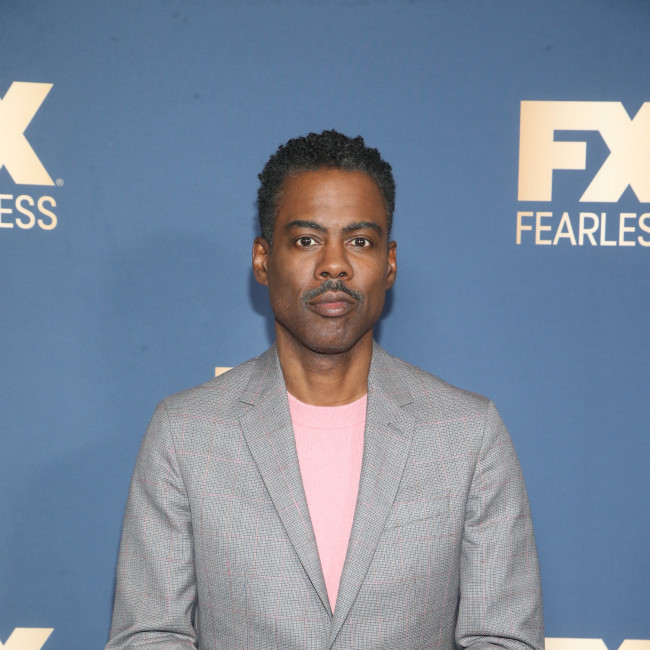 Chris Rock turned down an offer to host the Golden Globes.

The 57-year-old comedian - who was slapped by Will Smith at this year's Oscars ceremony after making a joke about Jada Pinkett Smith - was approached by the Globes committee about hosting the 2023 awards.

According to Puck News, Chris "was offered a s***-ton of money to take the gig. But alas, Rock passed, so Globes producers have moved on."

Next year is an important year for the under-fire Golden Globes, after a collection of Hollywood A-Listers protested the ceremony in 2021, amid allegations of racism, sexism and corruption against the Hollywood Foreign Press Association, which runs the awards.

The ceremony was dropped by NBC in 2022 but is set to air on the network in 2023 to celebrate its 80th anniversary.

Helen Hoehne, president of the HFPA, said in a statement: "We are thrilled to announce the return of the Golden Globe Awards on NBC and to host the 'party of the year' for audiences around the world who have been waiting for its return.

"It's great to be back at the Beverly Hilton for the must-see celebration of the best in film and television.

"The HFPA remains committed to important changes and supporting programs that prioritize diversity, inclusion, and transparency."

Frances Berwick, entertainment networks chairperson for NBCUniversal, said: "We recognise the HFPA's commitment to ongoing change and look forward to welcoming back the Golden Globes to NBC for its landmark 80th anniversary in January 2023."