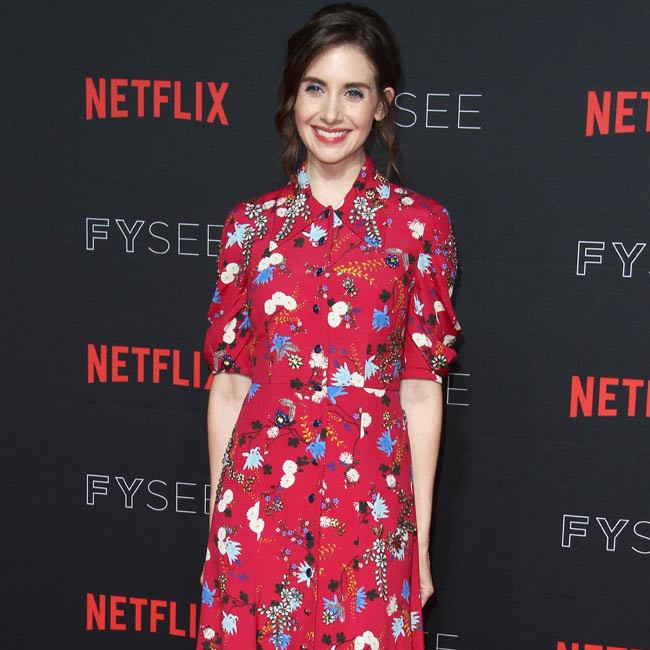 Alison Brie is set to join John Cena in 'Freelance'.

The 39-year-old actress has signed up for the action-comedy, which will be directed by 'Taken' filmmaker Pierre Morel.

The movie follows a special forces operator (Cena) who decides to retire from the Army and live a quieter life back home in the USA.

After several years in retirement, he decides to take a job providing security for a female journalist (Brie) as she interviews a cruel dictator who may have been responsible for an attack on him and his men.

The film has been written by Jacob Lentz and Endurance Media's Steve Richards is producing the flick alongside Sentient Entertainment's Renee Tab and Christopher Tuffin.

Filming is due to start later this month in Colombia and additional casting is currently in progress.

Meanwhile, John recently reprised his role as 'The Suicide Squad' character Peacemaker for the HBO Max series of the same name and he admitted that he felt "really, really self-conscious" dancing in his underwear for the trailer.

The 44-year-old star, who portrays the superhero in the titular HBO Max show, said it was "the most embarrassing thing" dancing while scantily-clad for the show's preview, and it was the first thing he had to shoot for the show.

He told SFX magazine: "You saw in the trailer: me literally dancing in my underwear. I'm really, really self-conscious. And we shot that first.

"Right out of the gate, I'm in front of however many people they allowed due to COVID safety, in my underwear, interpretive dancing, which is like the most embarrassing thing.

"I don't know if that was just for budgetary reasons, or a stroke of coaching genius, that we started out with a super-vulnerable moment in front of the crew.

"But that led to me being more emotionally vulnerable, and leading into some of the more meaningful scenes from an introspective place."