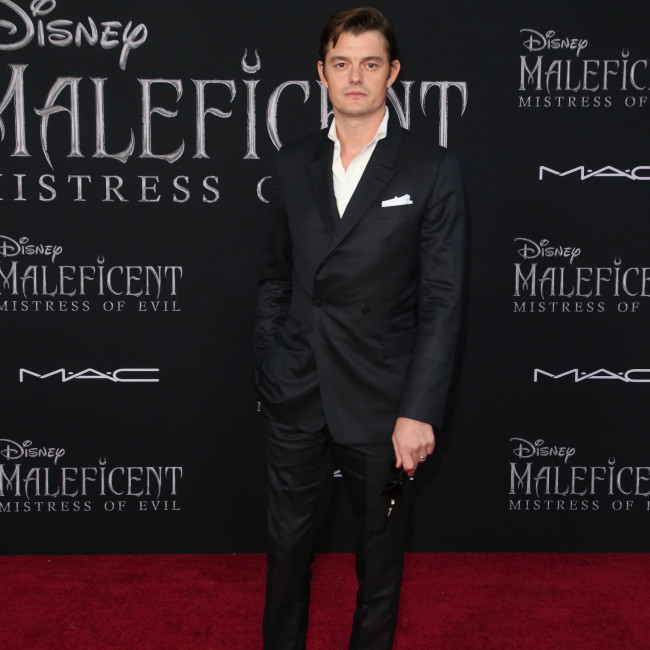 Sam Riley, Natasia Demetriou and Jacob Anderson have joined the cast of 'Timestalker'.

The trio have boarded Alice Lowe's romantic comedy which explores a woman's love across several centuries.

Each cast member – including Lowe who also stars – will feature throughout each historical period from Scotland in the 1860s to the apocalyptic 22nd century.

In a statement, Lowe said: "It's so exciting to be working on a grander scale on 'Timestalker' – but with the same crafting of script and comedy improv and brilliant actors.

"This film is my homage to the most romantic epics. Lavish, lush and overflowing with emotion. This film is going to be shameless. All blusher and petticoats and suicidal lovers. The romantic era we all need a pinch of right now. Romance isn't dead."

The movie is Lowe's second feature project after 'Prevenge' in 2016 and HanWay Films have picked up worldwide sales on the flick.

Gabrielle Stewart, Managing Director of HanWay Films, said: "Alice Lowe is a part of a wave of exciting fresh female talent coming out of the UK at the moment.

"At a time when we all need laughter and romance, with 'Timestalker' she delivers all of that but then twists it and subverts it to give us something truly fresh, irreverent and playful. The rule book is out of the window here, and anything is possible."

Sam, 41, previously played the late Joy Division frontman Ian Curtis in the 2007 biopic 'Control' and confessed that he was "terror-stricken" about the role.

He recalled: "I was absolutely terror-stricken. But then we realised, because we played (the fans) lots of songs that day, that they were behind us. So it went from pure fear to realising that we might actually pull it off. But it was a rollercoaster."