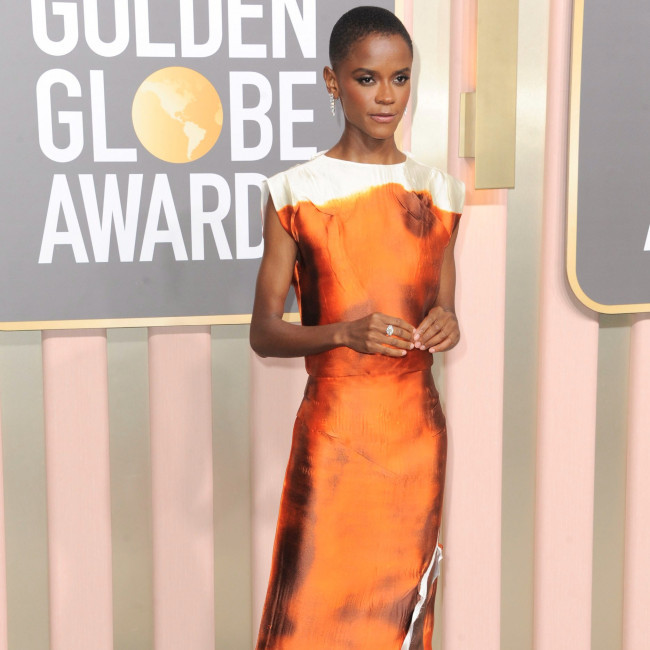 Letitia Wright is grateful that the Marvel Cinematic Universe (MCU) has given her a platform to make smaller films.

The 29-year-old actress is known for her role as Shuri in the 'Black Panther' movies and is pleased that the blockbuster enables her to make other projects such as the film 'Aisha'.

Letitia told the Metro newspaper: "I love independent film-making. That's where my heart is at. Theatre as well. For me, the Marvel universe is just an extension of playing a character that is inspiring and impactful, especially for a lot of black women.

"We don't see ourselves in these roles of playing scientists like Shuri. So playing a scientist alone in the Marvel universe is amazing. But because I started my career doing theatre, independent film-making, that's what I love."

"Without that, maybe this would never have come to me. It all comes hand in hand."

Letitia has starred in both large-scale and smaller films but treats every project in the same fashion.

She said: "The method is still the same. To wrap my head around it – the bigger-scale work is just work that is projected to a wider audience. More people are able to see it. It's shifted in that sense.

"But the hard work and the commitment still remain the same. I don't mind going back doing a little indie if that's where the story takes me and that's where the characters are that I want to play."