The new season is the 10th anniversary of Bolshoi Ballet in Cinema and will feature seven exceptional productions. Beginning with a treasure of Russian ballet, Raymonda to audience favourites The Nutcracker, Swan Lake, and a brand new version of the iconic Giselle from choreographer Alexei Ratmansky, plus two encores, Le Corsaireand Romeo and Juliet, the season ends with Balanchine's glittering triptych Jewels, showcasing the Bolshoi at its finest.

Tickets will be on sale July 17th at participating locations' Box Office and Concession during regular operating hours, as well as online through the links below, as they become available.

All prices include applicable taxes. Prices, dates, times and locations are subject to change. †Season Passes are available only in theatre at the Box Office and Concession. 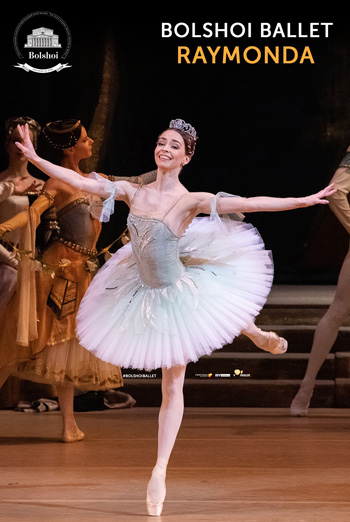 Created in the late 19th century in Imperial Russia and captured live from the Bolshoi Ballet in Moscow, Raymonda remains a timeless …click for more 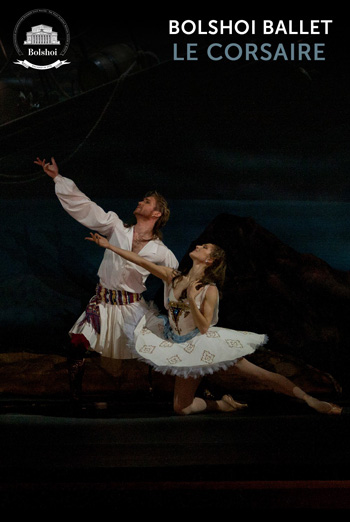 Inspired by Lord Byron’s epic poem, this jewel of the repertoire boasts a lavish production complete with a shipwreck, pirates …click for more 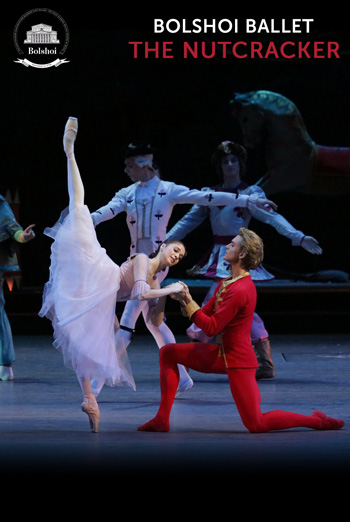 The ultimate holiday classic takes audiences of all ages on a magical journey through a world of enchantment, set to. …click for more 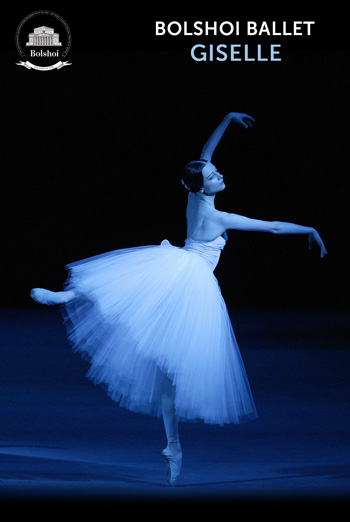 In this brand-new production, choreographer Alexei Ratmansky brings a new look to this icon of classical ballet. Captured live from the Bolshoi …click for more 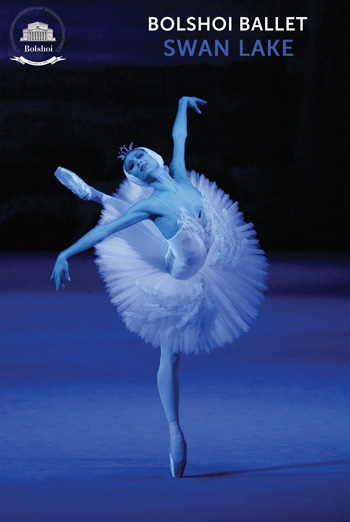 Captured live, direct from Moscow, Russia, this historic masterpiece of breathtaking beauty born at the Bolshoi Theatre remains an …click for more 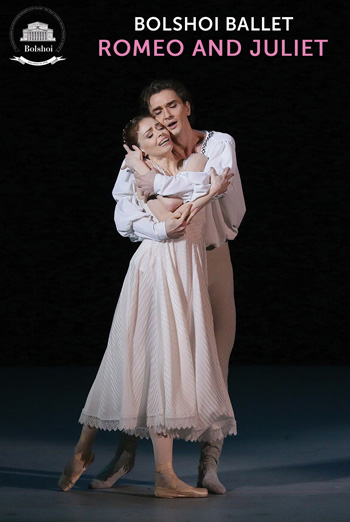 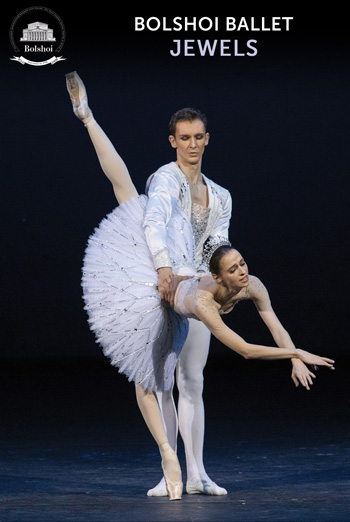 Captured live from the Bolshoi Ballet, this homage of captivating beauty to the dance schools of Paris, New York and St. Petersburg …click for more

ABOUT the Bolshoi Ballet

On March 28, 1776, Catherine II granted the prosecutor, Prince Pyotr Urusov, the "privilege" of "maintaining" theatre performances of all kinds, including masquerades, balls and other forms of entertainment, for a period of ten years. And it is from this date that Moscow’s Bolshoi Theatre traces its history.

The Bolshoi building, which for many years now has been regarded as one of Moscow’s main sights, was opened on October 20, 1856, on Tsar Alexander II’s coronation day.

On October 29, 2002, the Bolshoi was given a New Stage and it was here it presented its performances during the years the Historic Stage was undergoing massive reconstruction and refurbishment.

The reconstruction project lasted from July, 2005 to October, 2011. As a result of this reconstruction, many lost features of the historic building were reinstated and, at the same time, it has joined the ranks of most technically equipped theatre buildings in the world.

The Bolshoi Theatre is a symbol of Russia for all time. It was awarded this honor due to the major contribution it made to the history of the Russian performing arts. This history is on-going and today Bolshoi Theatre artists continue to contribute to it many bright pages.